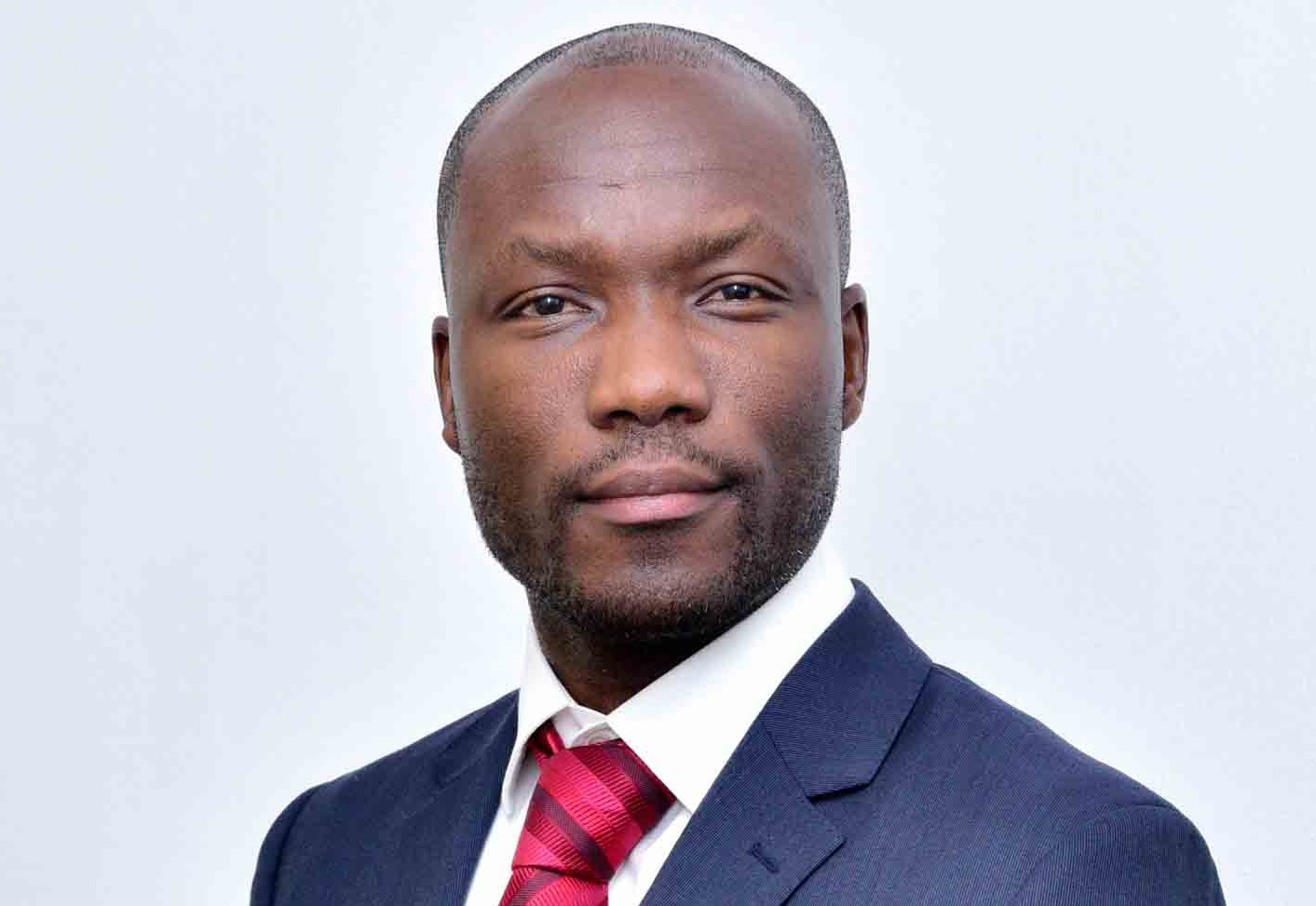 Adebayo joined Guinness Nigeria in January 2005 as an Operations Support Manager in the Supply Chain Function. Since then, he’s held several senior management roles in Nigeria, including Project Falcon Programme Lead which delivered the largest CAPEX investment in Guinness Nigeria.

In 2013, Adebayo joined Meta Abo Brewery in Ethiopia as the Supply Chain Programme Lead to support the programme transformation and expansion agenda. Subsequently, he transitioned into the Plant Manager role and eventually became the Supply Chain Director for the Ethiopian Diageo business.

Adebayo is a commercially astute leader with a transformative and collaborative leadership style. He holds a BSc in Mechanical Engineering from the University of Ibadan; and an MSc in Advanced Process Engineering from Loughborough University, United Kingdom.

He is a die-hard Arsenal fan and an avid golfer. His purpose is to add value to the world and to leave everything better than he met it. Adebayo is married and blessed with a daughter.