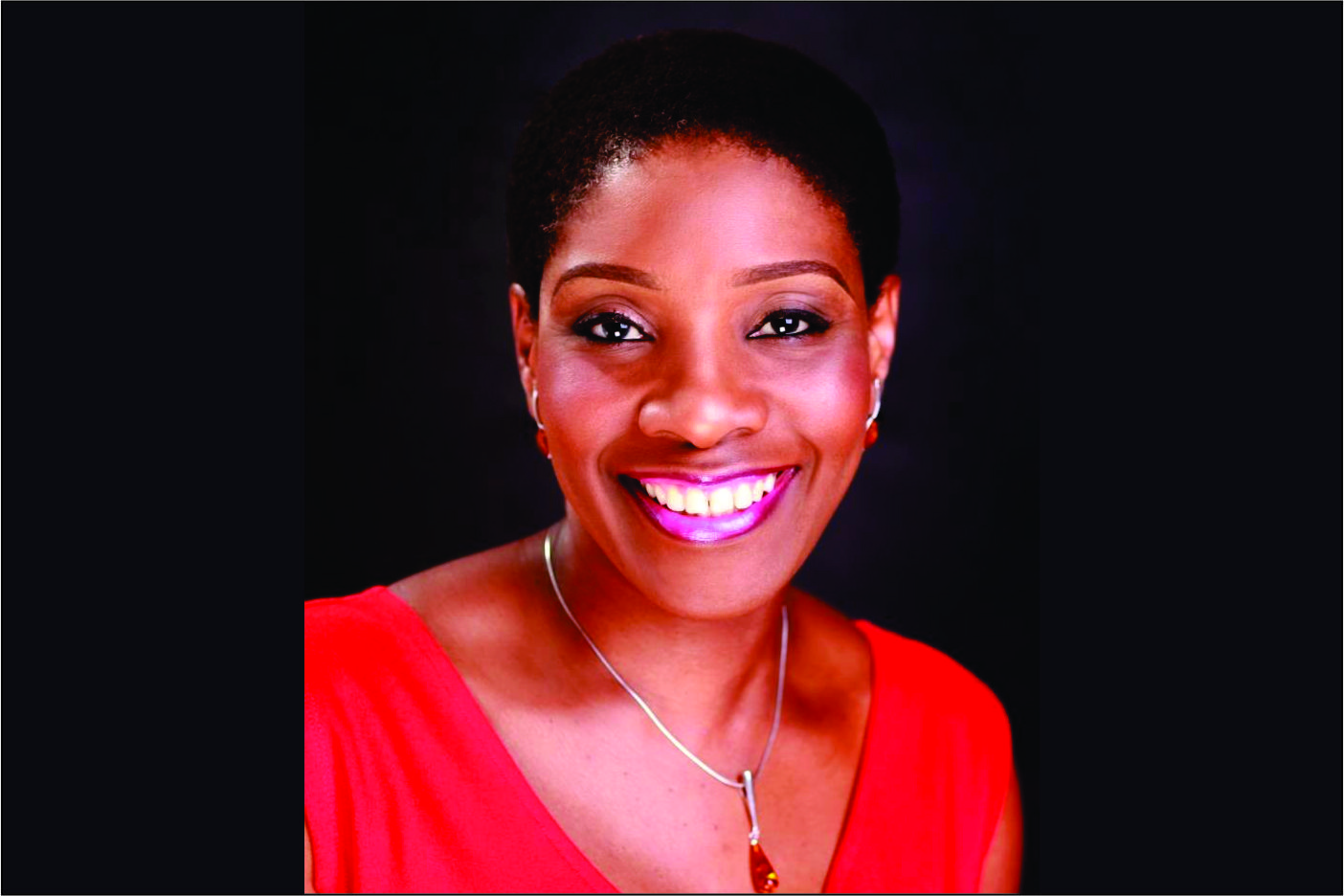 Mrs. ‘Yemisi Ayeni is the immediate past Managing Director of Shell Nigeria Closed Fund Administrator Limited. A position she held for 10 years until her retirement in April 2015. She is a 1985 honors graduate of Accounting and Business Finance from the prestigious University of Manchester, UK: a 1989 Chartered Accountant and member of the Institute of Chartered Accountants in England and Wales.

Mrs. Ayeni started her professional career with Price Waterhouse, London in 1985 where she spent 5 years working her way through variety of increasingly senior Audit roles before moving to the Firm’s Corporate Reconstruction and Insolvency team in 1990. She returned to Nigeria in 1991 as a Senior Manager in the Corporate Finance Team of Price Waterhouse, Lagos.

In 1994, Mrs. Ayeni joined Shell Nigeria and held a wide variety of roles during her 21 years with Shell. In November 2004, she was appointed Finance Director, Shell Exploration & Production Company Ltd (SNEPCO), earning her the distinction of being the first Nigerian Female to be appointed to the Board of a Shell Company in Nigeria.

Until her retirement, Mrs. Ayeni was a Council Member of the Nigerian Stock Exchange and the Chair of the Exchange’s Demutualization and Technical Committees: she was also the Vice Chair of the Pension Fund Operators’ Association of Nigeria and the Chair of the Association’s Institute Committee. She also previously served as Chairperson of LEAP Africa and as an Executive Council Member of Women in Management and Business (WIMBIZ). Mrs. Ayeni is currently the Chairperson of NASCON Allied Industries Plc, a Non-Executive Director of Stanbic IBTC Pension Managers Ltd, a founding member of the Panel of Advisors for the Africa Initiative for Governance and the Chairperson of the Dr. Funmi Alakija Foundation. She was appointed to the Board as a Non-Executive Director with effect from 1st September 2018. She resides in Nigeria.