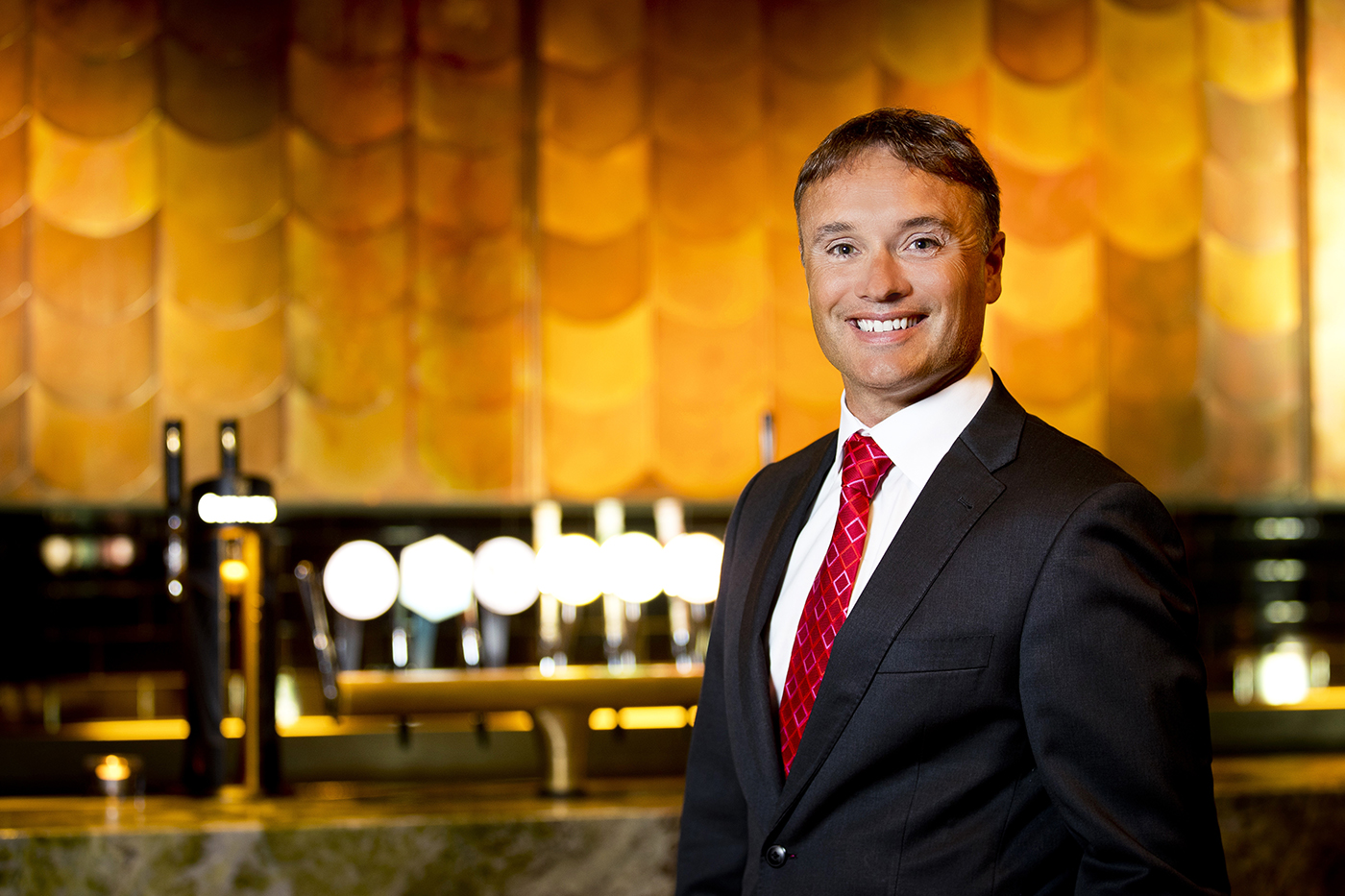 Mr. John O’Keeffe has worked at Diageo for over 24 years. During his career with the Company, he has gained a wealth of experience across both emerging and developed markets namely Ireland, Jamaica, Sweden, Greece and Russia. Before his appointment as President, Diageo Africa, John was Managing Director for Guinness Nigeria Plc.