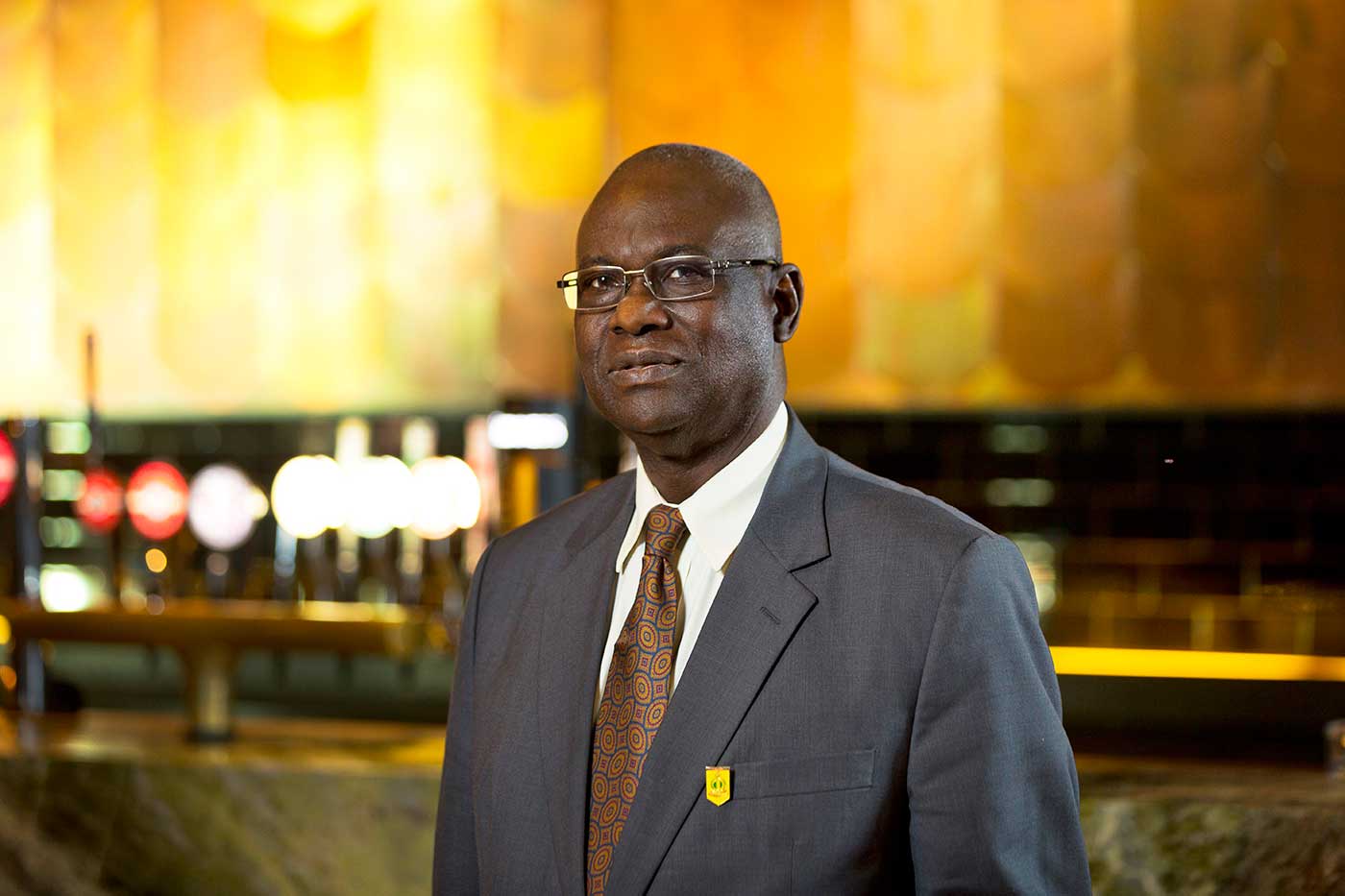 He is the Founder and an Executive director of African Policy Research Institute. He was conferred the National Honour of Officer of the Order of Niger (OON) in 2002. Amb. Dogonyaro was appointed a Non-Executive Director with effect from 4th September 2014. He is the Vice Chairman of the Governance & Remunerations Committee of the Board. He resides in Nigeria.