Beers are brewed using four key ingredients: water, hops, yeast and a cereal such as barley, maize, sorghum or wheat. 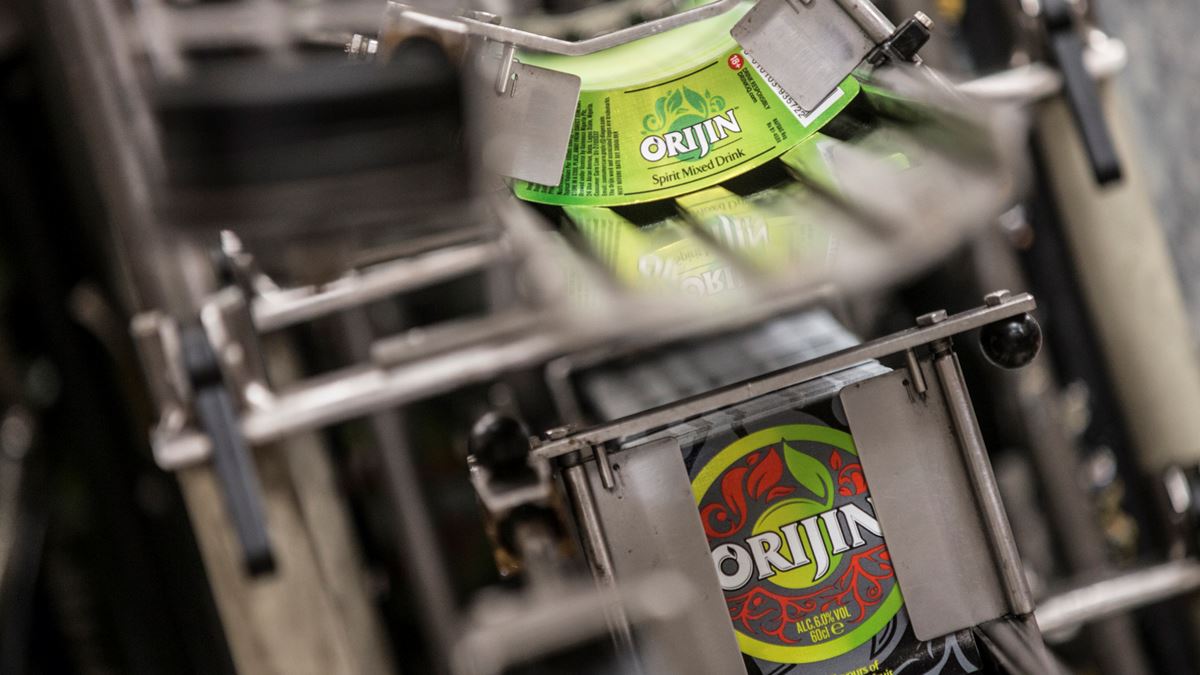 How we make our brands

Beers are brewed using four key ingredients: water, hops, yeast and a cereal such as barley, maize, sorghum or wheat. The preparation, brewing and finishing process can be varied to create a variety of beer styles. For example, Guinness uses heavily roasted maize or sorghum which is locally sourced and its own distinct yeast, whereas Lager beers use a colder fermentation process, different yeast and longer maturation times (hence the term lager, which has its roots in the German word meaning 'to store').

Here we're going to look at the brewing process for Guinness.

Malted, roasted maize or sorghum is fed into a mill, which crushes the grain to release starch and flour, while leaving the outer husk relatively intact. This milled grain is called 'grist'.

The grist is mixed with hot water and passes through a horizontal cylinder with paddles rotating inside to mix the water and grist. Now resembling porridge, the mash drops into another vessel, where it is stirred again. This process turns the natural starch of the grain into a fermentable sugar.

The mash drops into a sieve, which resembles a giant sieve. It has a false bottom that holds back the spent grain from the mash, but lets the liquid flow through. This sugar-rich liquid is now called 'wort'. It passes into a kettle where the next stage of the process begins.

Now in the kettle, hops and roasted barley are added to the wort and the mixture is boiled. Hops give Guinness its bitterness and aroma, while adding roasted barley imparts both colour and the rich flavour. After boiling the wort is left to settle. The liquid is then emptied and passes through a cooler and on to the fermentation plant.

The fermented green beer is passed through a centrifuge, which recovers the yeast and clarifies the liquid. Chilled further, it is then pumped into a maturation vessel where it is matured.

After one more spin in the centrifuge and another sediment-removal process (which takes place in the aptly named 'Bright Beer tank') the liquid is now officially Guinness. It is kegged or packaged for distribution and on its way to your glass.