Benson Asemota is a Packaging Shift Manager with Ogba brewery & has actively been building high performing teams to package Guinness Nigeria’s great brands for about a decade. 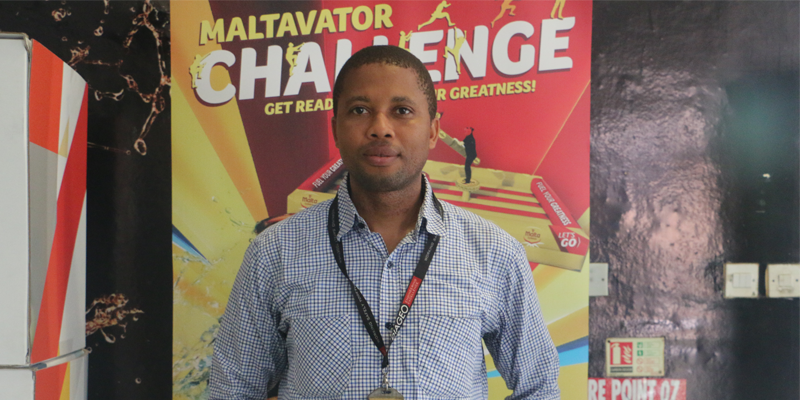 He is currently at the forefront in delivering Project Barbara (New Ogba PET line 9) on behalf of Ogba site.

Benson is passionate and energetic about driving and delivering operational excellence always and is a keen believer in positively adding value wherever he finds himself.

His career in Guinness Nigeria started as a Technical operator in Packaging (Aba brewery) and has seen him build his experience across both glass and canning lines.

He has acted in many roles like Operations Support Manager, Line manager and Packaging Manager at various times in the past.

Prior to joining Guinness Nigeria Plc in February 16, 2004, Benson worked as a Quality analyst with the Municipal Water Treatment arm of the Edo State Water Corporation (Ojirami dam). He was also an Assistant Examiner with the West African Examination Council (WAEC) & had equally been a subject tutor both in Benin City and Uboma in Imo state respectively.

Among the awards he has received in the past is the Doug Nicholls – Supply superstar award in F'07.

He loves to unwind with the Johnnie Walker black or a chilled bottle of Guinness Stout & likes to play scrabble and chess.